Friendship and the movie "The Four Seasons"

I’m dating myself, but one of my favorite movies is “The Four Seasons” from 1981 with Alan Alda, Carol Burnett, Rita Moreno and more. The movie is about three couples, all in their 40s with college-aged kids, who vacation together and share their lives together.

My favorite line in the movie, which strikes me every time I hear it, comes towards the end, where Carol Burnett’s character, Kate, says “I don’t want to be one of two people alone in the world at the end of my life. I want to have friends.”

Isn’t that how we all feel? We don’t want to be alone, we want to have friends…meaningful friends.

I grew up as the daughter of an Air Force officer. If you know anything about the military life, you know we moved around a lot. So, there were friends who came and went, like the seasons. And thankfully, there were other friends, who despite the years and the distance, have remained close, lifelong friends.

We all have seasons with friendships. In high school, you never imagine life without your friends that you met then. Some of us are still close with those high school friends. But more often than not, I would guess, we did not maintain most of those relationships.

College might be a different story. I would think that a lot of us maintain at least some of the friends we had in college. My husband’s freshman class from Texas A&M’s Corps of Cadets is one great example. More on that unit in an upcoming blog post.

Other friends we meet through church, or when we’re going through similar circumstances, like mommy groups and school functions.

Our church encourages “Life Groups,” which are meant to be a safe place to go deeper with friendship and truly fellowship together in faith and life.

But how do you maintain friendships when that season in time has passed? Do you even want to?

What is that special bond that brings friends together and holds them together?

I know we need to be intentional with friendships….with any relationship.

I need to be intentional, because it would be way too easy to focus just on my husband and not make an effort with outside friends.

But as the movie says, “I don’t want to be one of two people alone in the world at the end of my life. I want to have friends.”

← Prev: The Small Moments Next: The Game of Tennis and Respect → 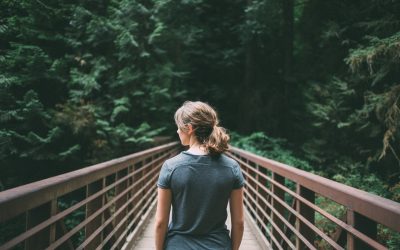 The Wall that Divides Us

Let’s bridge the gap instead of building more walls that divide. 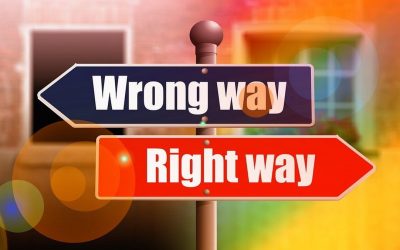 Going Against the Flow

Listen to each other, even when your opinion is opposite of someone else’s.

Strive to be a Fuddy Duddy

Sometimes I feel like an old fuddy duddy. I shake my head at the excessive violence, gore, and sex in movies and on TV...