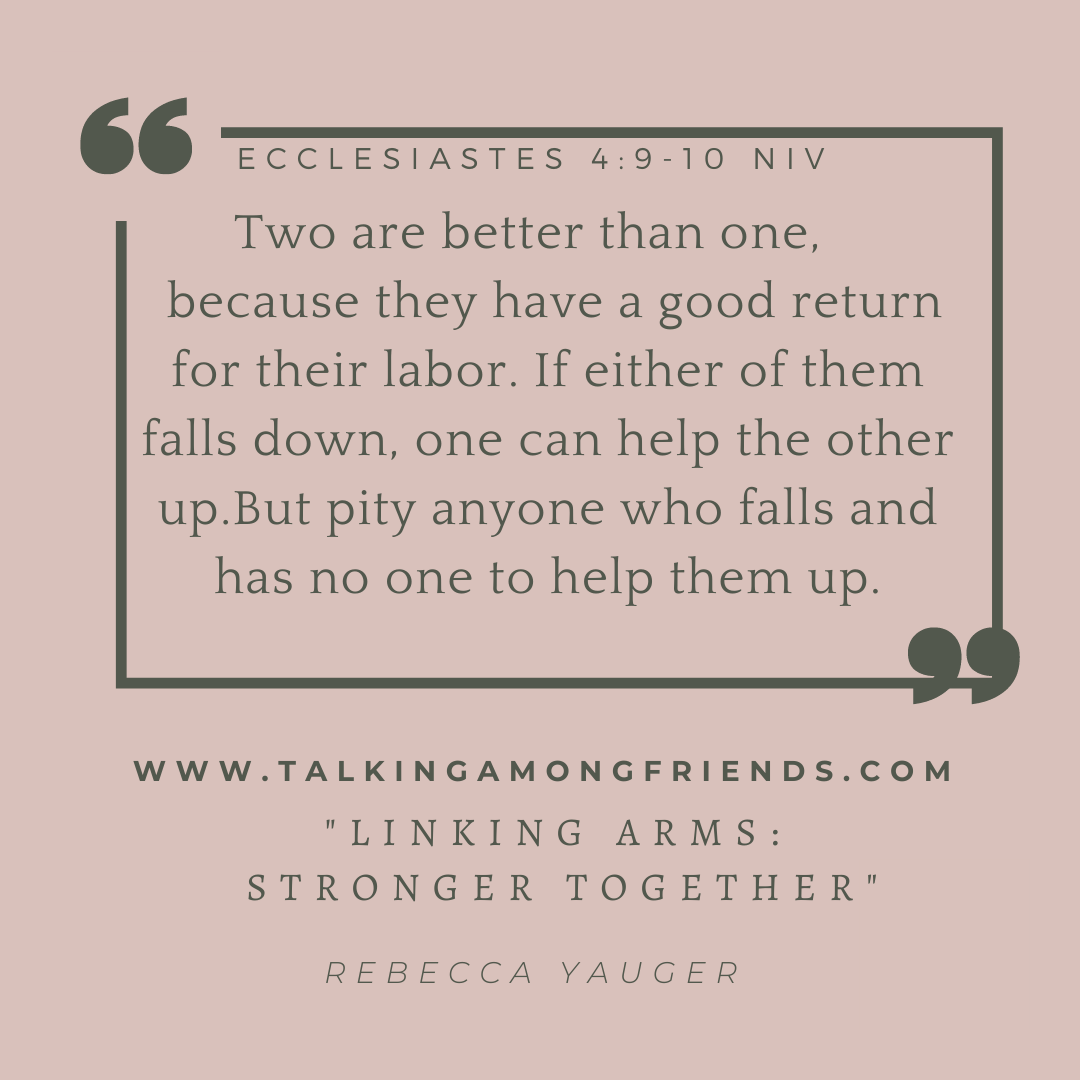 Last summer was difficult in many ways, with the pandemic and a nation divided. Closer to home, the issue was a major health crisis with my parents; one had the health issue, and the other had to helplessly watch their spouse decline, then fight back. It was a challenging, life-changing time, especially for Mom and Dad. Thankfully, they’re both doing pretty well today, although things changed permanently for them.

A few of my cousins at a recent reunion (nope, this isn’t all of us!).

During the midst of this crisis, my cousins were dealing with the passing of their father, my dad’s brother, my uncle. His passing wasn’t completely unexpected, but I’m not sure that made it any easier.

The pandemic made my uncle’s funeral service smaller than what we normally would’ve done. And my parents most assuredly would’ve been among the few that would have attended. My husband and I were with my parents during this time, and I didn’t feel like I could leave them then either. It was a grim time all the way around, to say the least.

I’m part of a very large family, that thankfully, is a pretty tight bunch. Every other year, we have a “cousin reunion” that is filled with more laughter and love than we deserve. So, for all of us to be separated and not able to be together in person was heartbreaking.

However, when I was speaking to my cousin as he was making funeral arrangements with his siblings, we spoke about how difficult it was to be apart while we each were dealing with our individual trials. He then said something that has stayed with me all these months later. He said that we’re all linking arms and getting through this together. The visual image of my cousins all linking arms was an amazing one, and has resonated with me ever since. We couldn’t all be together when we wanted to be, but we could symbolically hold each other up. 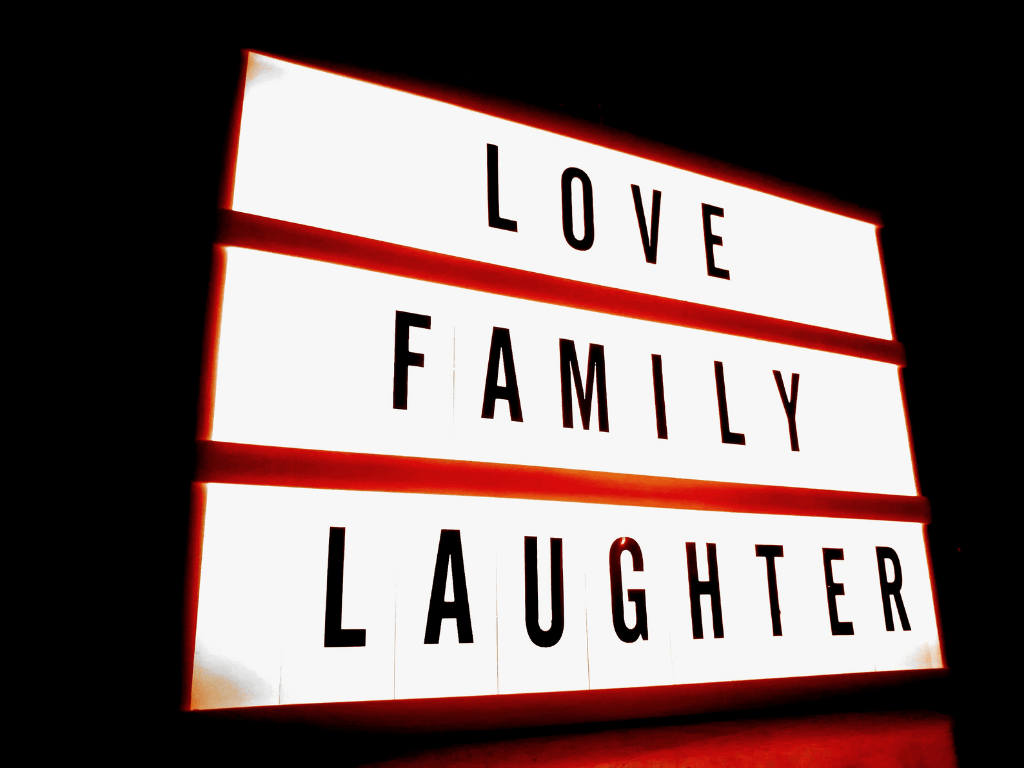 I’m personally not always good at reaching out to others, but when I think about “linking arms,” it makes it easier to ask for help when needed.

How about you? Have you linked arms with someone recently, or is there someone you can reach out to and support?

We need to remember that we’re stronger together.

← Prev: Are You on the Hamster Wheel? Next: Strive to be a Fuddy Duddy → 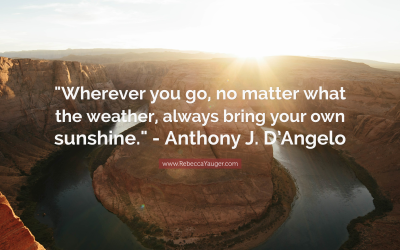